anarchistwood defy description. Live they are a prank rock theatrical experience with face paint, costumes and props creating an assault on the senses. On record they are way beyond the average punk rock and anarcho punk boundaries. In this way I think they do a great job of reinvigorating the “be yourself and be different” ethos of early punk rock.

As people this band are firmly entrenched in the DIY punk world. Last time I saw their singer funkcutter she was doing the door at a South London Punk Collective gig and their drummer Charlie was behind the stool for long serving and grossly underrated anarcho fleabags Bug Central. Their bass player Mitch can be seen playing for Hagar The Womb. And Paul Candiflp Blackwood could often be found behind the counter of his beloved All Ages Records. Sadly he is no longer with us but he had recorded his parts for this album which gives us more of his mischief legacy with which to remember him. He also created some of the art that adorns this record’s sleeve.... read more

"Punk pranksters and provocateurs anarchistwood finally release Chiasmata, an album that started back in 2019, but with global pandemics, only recently was fully recorded. Along the way, terrible personal tragedy hit the band, and that they have created a typically uplifting and thought-provoking album is testament to their resilience and commitment to their artistic creativity." 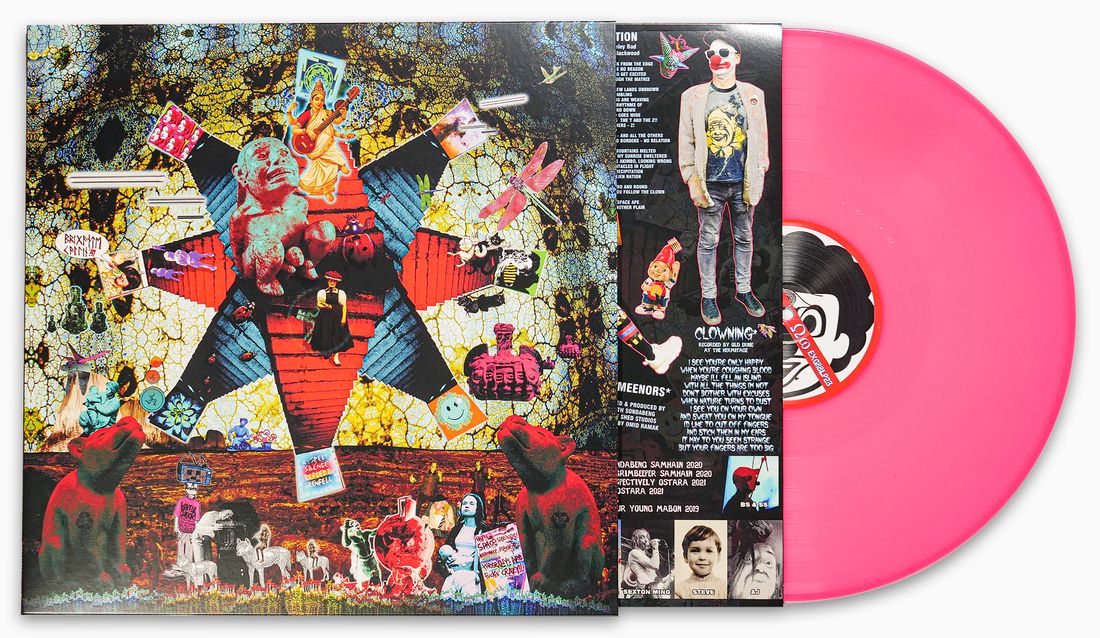 What People Have Said