THIS SAT - belated beltane party and the amazing mouse story 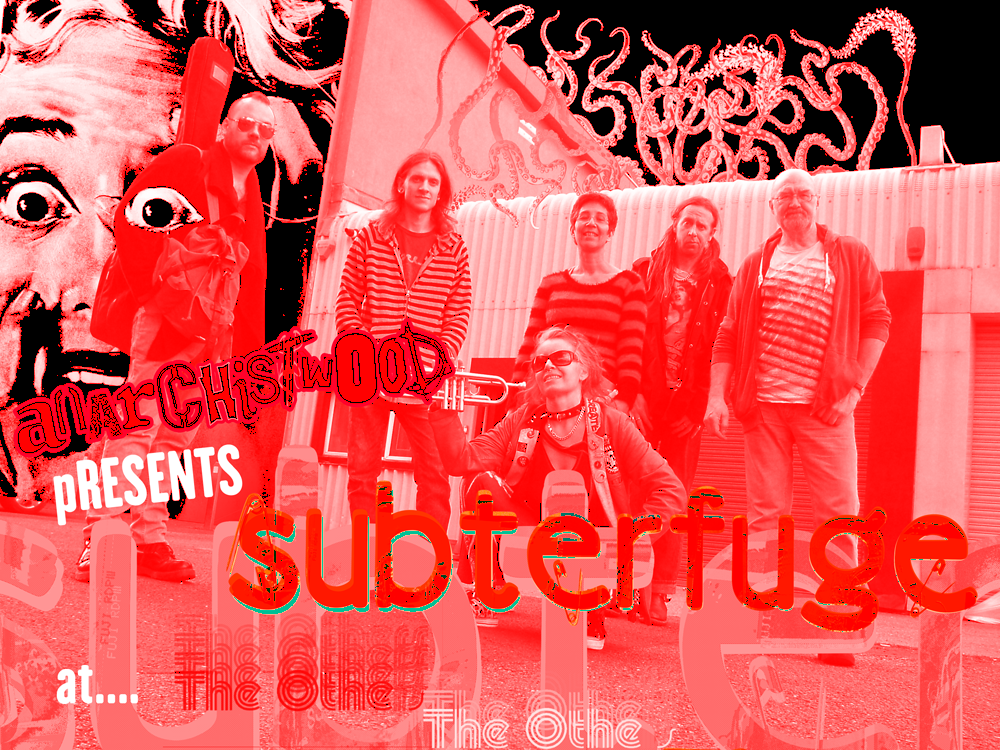 OK, I know yr watchin'! I'm sorry I offended you. Well, I'm sorry in the sense that you cancelled everyone else's fun in the West because of it. It's just a silly apron, for fucks sake!
Not only that, but it's an heirloom - straight up - Anfield chapter.


Did the above confuse you? Good, it wasn't meant for you.


Though, it is in a most bizarre coincidence, that after the last post about Al Namrood, censorship on these Septic Isles has occured. It truly shocked us and felt like the local authorities were going all Battle of the Beanfield on us. Er, are we still allowed to mention that? Does it count, if I don't link and tag it? Bizarre, bizarre, bazaar!

Anyway, we'll tempt fate again and announce a BIG BELTANE BLESSING to you all and a Happy Walpurgisnacht for the upcoming witching hour.

There's eight dates in the year that we celebrate. Four of them are for family and friends. Four of them are for family, friends and members of the general public - who we hope will leave as friends. As part of our traditional (old school, traditional) celebrations for this time of year, we are putting on the second of our four events for 2015. It took us three years to find the right venue to continue with our Subterfuge and we are most happy with The Others.

anarchistwood presents Subterfuge is this Saturday 2nd of May. As proper pagans, the celebrations starting earlier on today shall be lasting for more than 24hours - That's a reason to convert from monothesism if ever there was one.

For this salubrious event, anarchistwood are being joined by fresh meat and old fiends alike. We are also keeping it about in the family as both anarchistwood bassists' other bands are performing that night. anarchistwood have two bassists?!! yes, well only when we don't do three, that is.

Don't be alarmed though, the event is a Smörgåsbord of alternative music from pop punk to folk ballads to jazzed out freefuck type of music. If the oddities of Gardlyloo Spew and Schaedogeddon on the same bill are frying yr head a bit, then fear not, we have straight up garage rock and roll, film noir, post punk vibes from Black Crack. These are fellow cohorts from the recently released Marble Ear compilation, where we came across said rockers. They are fronted by Mark Tilton, a guy who used to play in The Creepers (wow, the chart show - remember that? I was dead chuffed getting a copy Baby's on Fire from Andy's records in Crewe when it came out) and was founder guitarist in The Membranes (I saw Membranes supported by Pussy Galore in the '80's at The Boardwalk in Manchester, crazy shit). 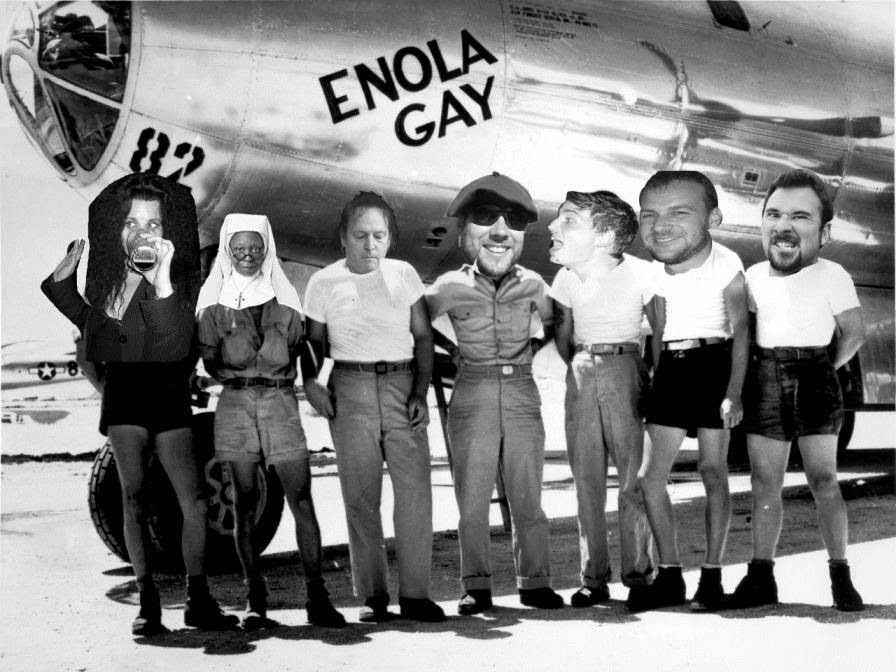 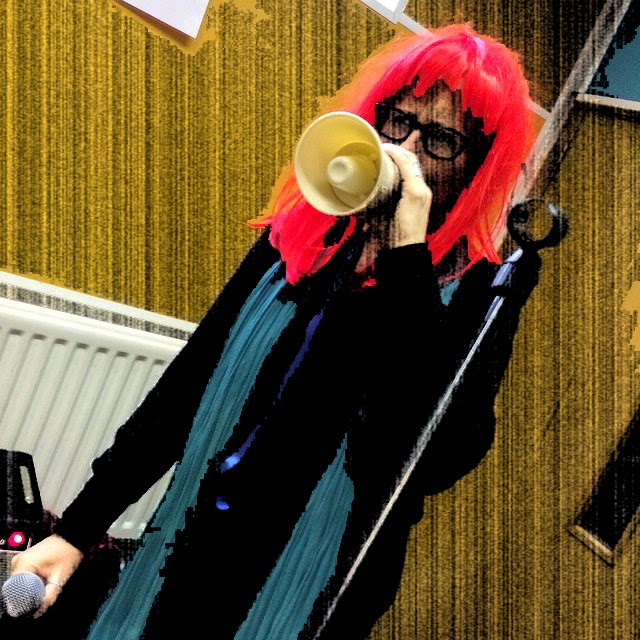 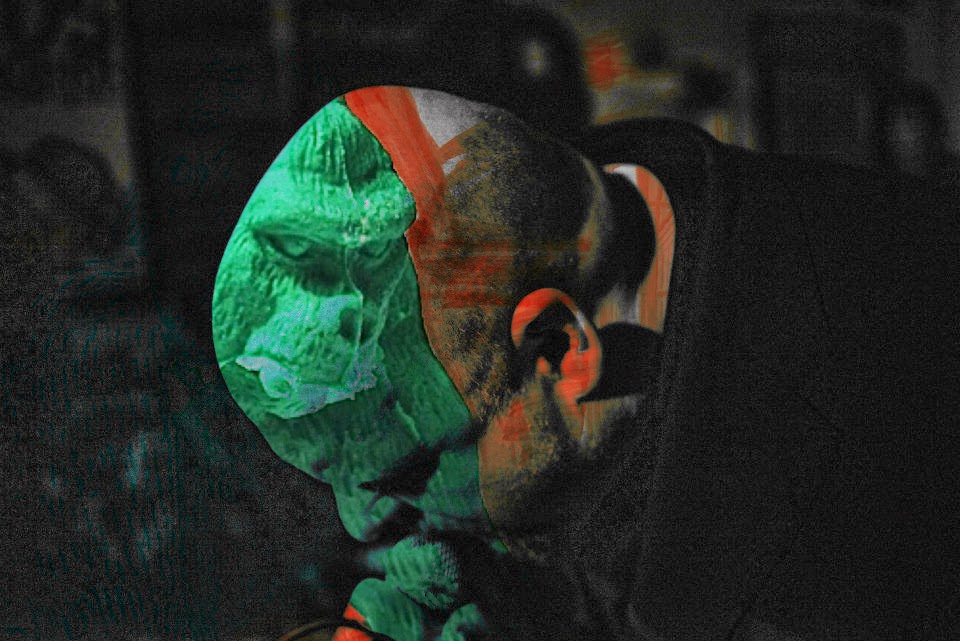 Apart from the live rock n' roll, we have sillyBOYblue on the decks. He of Unstoppable Achievers and Andi Sex Gang drumming, is most happily snug on the rotating roster of DJ mates we have. Some hot 7" wax for sure, as he's probably the biggest black-crack addict we know, apart from Quirk, feckin' junkies.

The doors on Saturday are managed by our Hazel, so no fuddy duddy stuff and we got wemakeyousundbad fucking up any possibility of the bands being heard decently, so give them a hand and buy them all drinks, but stay away from Sadogasm. He is our compere, blagging it down the front and if he corners you, he'll start going on and on about his fucking supergroup who are playing Subterfuge III in July and how they should have had a limo bring them down from Coventry and how his tailor recommended a new enema therapist and blahdeblahblah...etc....etc... etc....in the words of Yul Brynner.

Anyway, that last little moan and enema brings me nicely onto the 'wood...
As seems fitting at Subterfuge, to make sure our guest bands don't play to the start of an event or as people are heading for the last tube, the 'wood'll play two short sets. First up and last out. The first set will have our debut rendition of "a true, authentic and incomplete..." and the last set, well the last is special, very special... 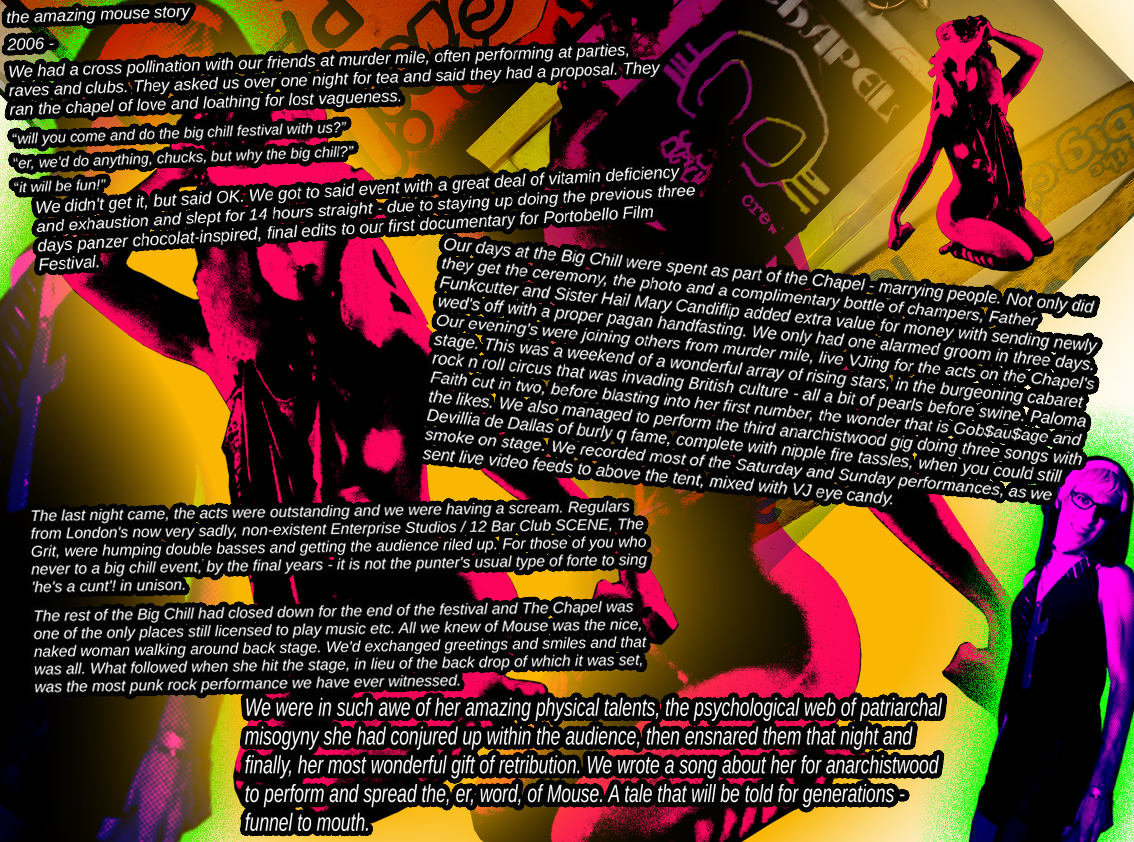 Seven years after lovingly, crafting the ode to this most unique of artistes, anarchistwood have the privilege of performing their track live with her on Saturday 2nd May at Subterfuge, The Others 6-8 Manor Road Stoke NewingtonN16 5SA..
Keep on truckin'
punkvert/anarchistwood x