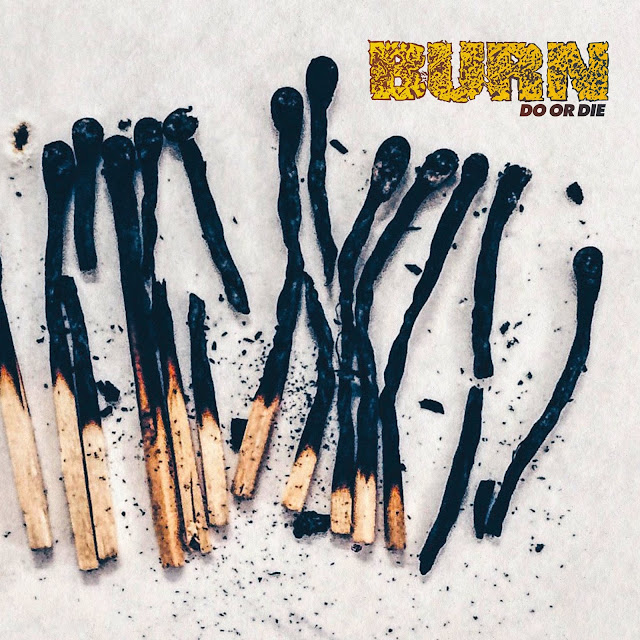 So, first it was meant to be at Underworld in Camden. Checking the net yesterday it appears  NYC hardcore band Burn are now playing at The Macbeth, Hoxton. Hmmm.

Ignore the Apocohipster plague of Hoxton...Hell, out of the three times I've gigged there, one experience means I shouldn't be walking through that door again, but fuck it. It's 2018 and it's a reet funny time, eh?

Their debut LP, Do or Die, found new audiences to earworm and the delighted the faithful down at All Ages Records.

I was teetering on the overplay / overkill syndrome. A disorder which has not afflicted me for some time. When it does happen though, I tread the apex carefully and find it managable if I intersperse this fragile movement with head shaking and body gyrating from side to side.

It's a stormer of an album and I look forward to listening to it at the right volume.
Support from Sweden's Gust. They're heavy too. Boom! Boom! Boom!
See you in front of the cabs ;)